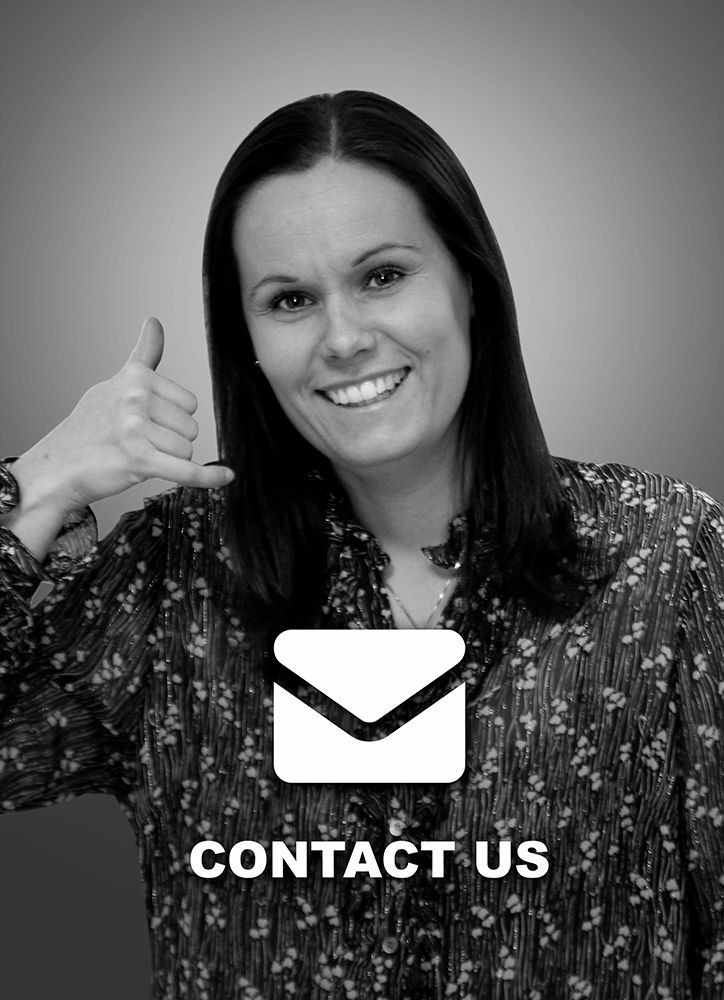 In order for all of us to contribute and save the resources of our nature, we must wisely take as much care of our raw materials as possible.

The most important thing for us as consumers, is not to waste food. Feldt’s as fish producers, and our colleagues in the industry, are constantly looking for possibilities to extract as much of the raw material as possible, in our case the fish. Feldt’s have chosen a new method that largely aims at maximizing the utilization rate of the fish fillet
– by reintroducing fish back into fish.

This is how it works:

The raw material, eg MSC certified Cod from Barents Sea, is head-cut and gutted. We then cut out two nice fillets and remove the skin. Finally we cut out a small triangle at the top of the fillet, in order to get rid of the neckbones. We now have a so-called “v-cut fillet” and the little triangle containing of fishmeat and small pinbones.
In most cases, the little triangle becomes fish meal as it is difficult to access the fish meat with a knife. We at Feldt’s have instead chosen to work with a method that separates the fish meat from the pinbones. By enhancing and neutralizing the pH value of the fish meat, the proteins are released from the bones. Still raw and unprocessed, the meat can be reintroduced into the fish fillet, where the proteins link with the existing proteins in the fillet.
This method means: No foreign substances remain in
the final product. The protein, water and salt content of
the fish is unchanged compared to the starting point.

This results in an unchanged product,
but we can extract more boneless fillet from the fish.

The benefits of our method are several: 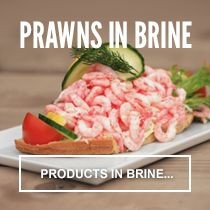